On Monday 18th September I took part in the exciting event Hide A Book Day organised by Goodreads and the Book Fairies and it was celebrated worldwide.

Goodreads is an Amazon company and their website allows individuals to freely search Goodreads’ database of books and reviews. Users can sign up and register books to generate library catalogs and reading lists. It’s the perfect virtual place for book-worms.

The Book Fairies are readers who hide books around the world for people to find, read, and pass on and anyone can take part. There are currently over 5,000 Book Fairies sharing books in 100 countries, You probably know one of them, Emma Watson, who has hidden books in Paris, London, and New York City.

Since Hide A Book Day I have officially been declared a book fairyand I’m proud of it! The Book Fairies Worldwide said what I’ve done is “Incredible!”. They said: “Part of being a book fairy is sharing interesting facts from where you live, and this is just perfect. Well done Richard! You are a book fairy through and through”. My stories are set in East Sussex and one of the short stories I wrote is called Surprise Saturday and the Secret of the Goldstone. This exciting story is about our schnauzer Buster and his schnauzer-friend Otto and is set in Hove Park. The weekend before Hide A Book Day the fairies hid my books in Hove Park Café and I hope whoever reads them will enjoy the books as much as I enjoyed writing them.

Children and adults love reading fantasy stories and fairy tales and so do I. My favourite fairy tale writers are the Brothers Grimm, Roald Dahl and Astrid Lindgren with Hans(el) and Gretel being my favourite fairytale of all times. My mother’s family was probably named after the Grimm family as the surname Grimm is part of their surname.

Jacob and Wilhelm Grimm were among the best-known storytellers of folk tales and many of the Grimms’ folk tales have enjoyed enduring popularity. They were best-known for stories such as Cinderella, the Frog Prince, Hansel and Gretel, Sleeping Beauty and Snow White.

Roald Dahl is one of my other favourite writers. He was a British novelist and short story writer and his books have sold more than 250 million copies worldwide. Dahl’s short stories are known for their unexpected endings and his children’s books for their darkly comic mood, featuring villainous adult enemies of the child characters. His books includes James and the Giant Peach, Charlie and the Chocolate Factory, Matilda, The Witches and the Big Friendly Giant. His later works include Tales of the Unexpected.

Another childhood favourite is Astrid Lindgren. She was a Swedish writer of fiction and screenplays. She is best known for children’s book series featuring Pippi Longstocking, Emil, Karlsson-on-the-Roof, and the Brothers Lionheart. Many of her books are based on her family and childhood memories and landscapes.

In the near future I’m planning to hide more books in Brighton & Hove to spread the written word and love. Book fairies hide books around the world, every day, for people to find, read, and then leave for the next person. If you see a bald and bearded fairy with an I believe in fairies tote bag, it’s probably me! Clues of where I hide my books (and books by other authors) will be shared on the RGB facebook page, Instagram and Twitter 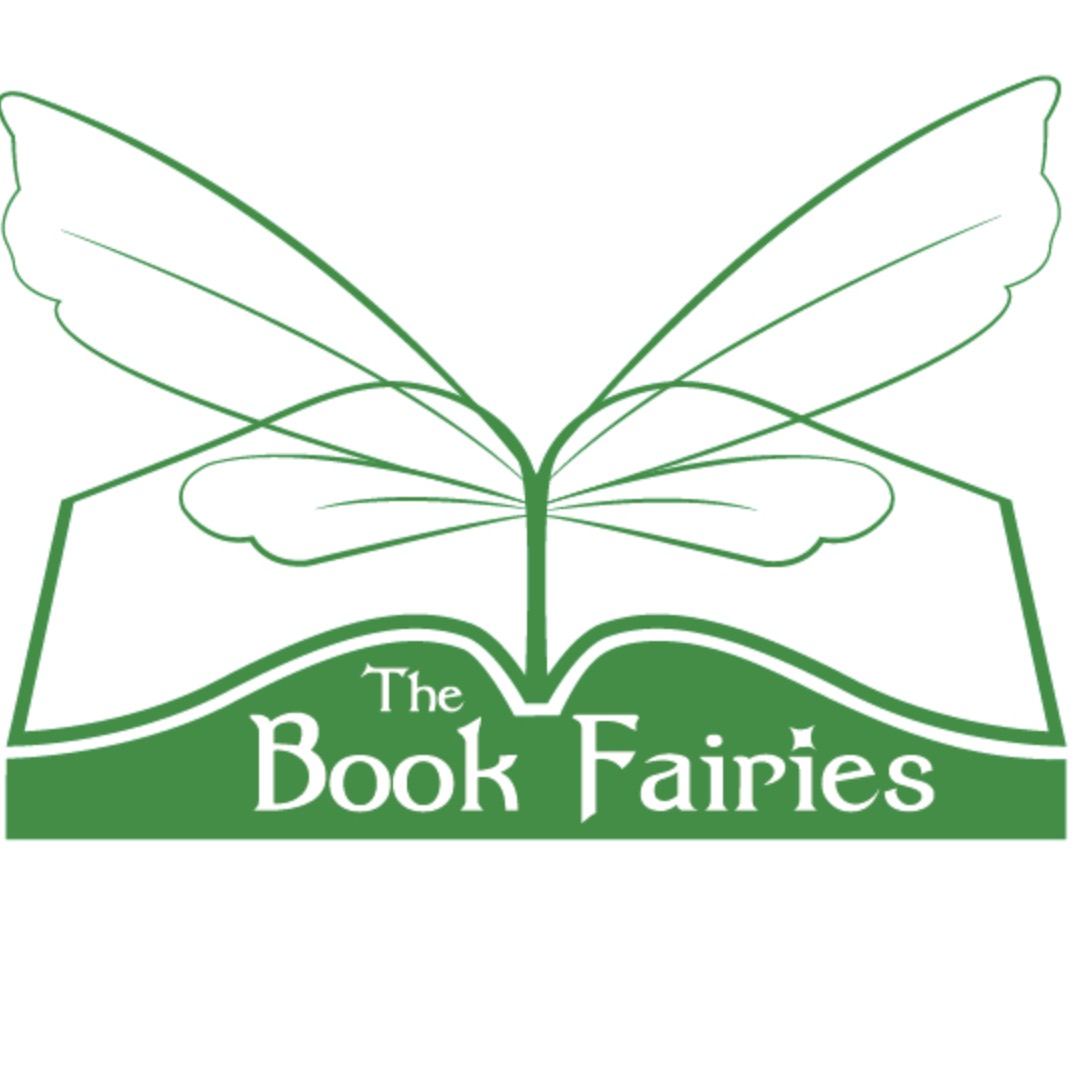 Author View all posts by Richard

This site uses Akismet to reduce spam. Learn how your comment data is processed.